Polywork vs Linkedin: is old-fashioned networking dead and how does this affect SEO? 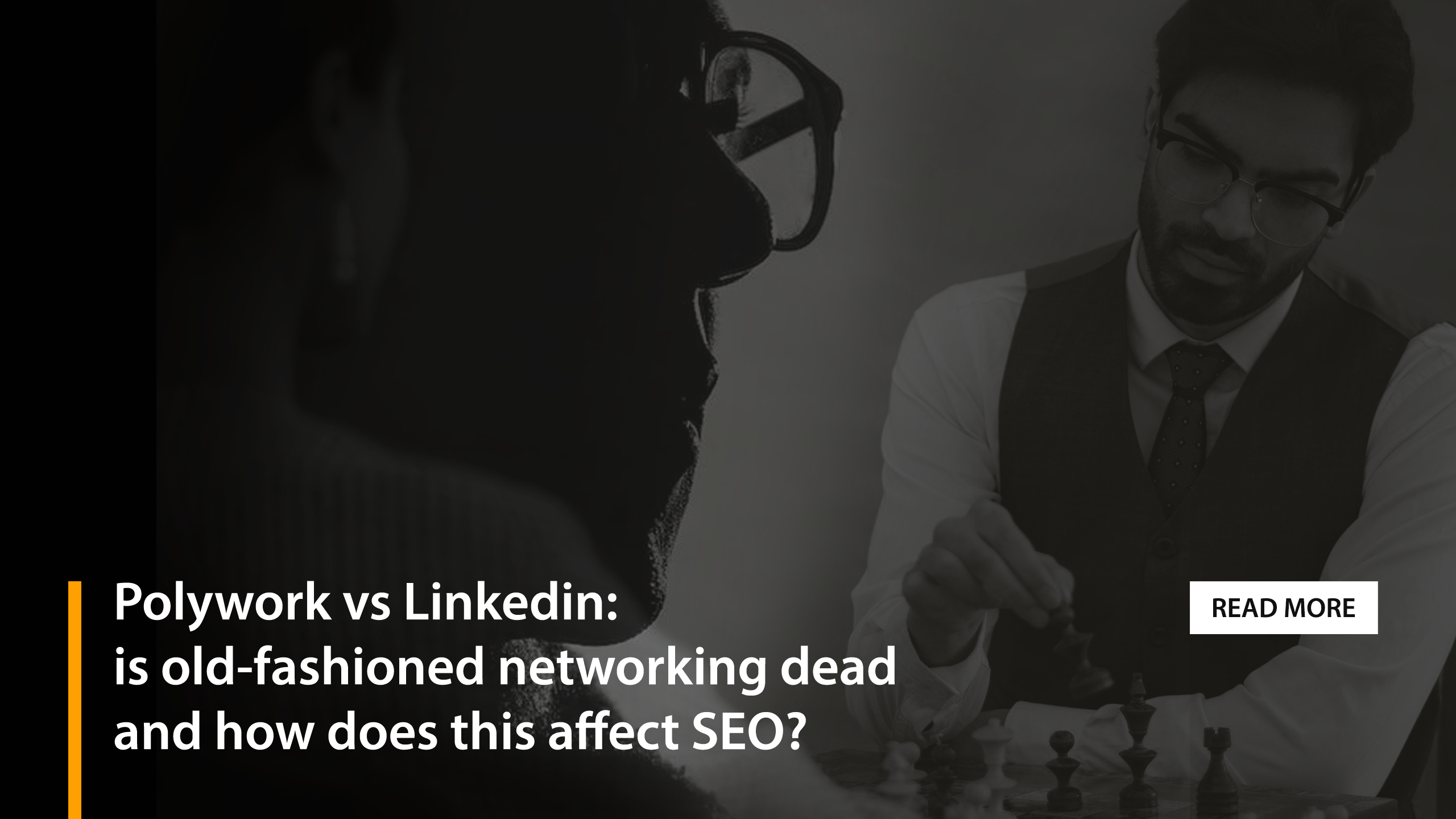 Polywork Vs LinkedIn. In this brief article, I will try to break down why Polywork is disrupting the mega-overpopulated network space.

Before we dive deep into the topic, we should first start by busting one of the biggest myths in online networking, and that is: that online networking isn’t a one size fits all philosophy and what works for someone else may not work for you.

Founder Peter Johnston had his own gripes with the online networking space, so he created Polywork in 2021, and the word even landed a spot in the dictionary. Today, it’s officially out of the Beta stage and already gaining traction among professionals from a vast array of industries and specializations

”We started Polywork because we were frustrated by the limited ways existing professional networks allow us to express ourselves (i.e. they focus on job titles and schools attended),” says Johnston.

Made you curious? Read on to find out more.

The Polywork team wants to empower professionals to represent themselves beyond their job titles. They believe that “by empowering people to tell their story and connect with others, we might be able to make the world more productive.”

The platform’s features reflect that.

On Polywork, you don’t have to rely on vanity metrics to succeed (they don’t exist). Its “highlights” feature allows you to showcase a timeline of your proudest projects and its profile setup lets you tell the world that you’re both a software engineer and a bookworm.

It also caters to the professionals that haven’t found any luck with existing tools and help them explore more than just full-time opportunities. If you’re only looking for a founder to speak on your podcast or you just need mentoring, Polywork could help.

health, having new players in the space doesn’t feel like a bad idea.

How is Polywork disrupting the network space?

Let’s face it– many things in life are about who you know, not what you know. Unfortunately, not everyone’s a bubbly extrovert or a natural-born LinkedIn star.

Polywork wants to disrupt the current facade-driven online networking space by giving everyone a chance. Whether or not you succeed in your career shouldn’t be linked to whether you’re an introverted geek or a bookworm, an extroverted social butterfly or a natural people person. Everyone needs a chance.

The difference between Polywork and other social networking websites?

The entire platform reminds me of nothing like LinkedIn, Facebook, and other similar social media sites. Polywork has been built on a different model from the very beginning – one meant to go against the shortcomings of the biggest social network in the world, LinkedIn:

The online space needed a new face, particularly when it comes to how professional and human connections are created. Polywork aims to solve that.

What's the future of LinkedIn?

As of 2022, LinkedIn has more than 830 million users -- more than three times less than Facebook, but still a more than impressive number.

In the past few years, LinkedIn has been trying to change its image and rebrand itself as a more "human" platform -- one that's not just about jobs, but also about developing relationships and collaboration.

The changes are already visible. The platform has started giving more importance to personal posts and stories, they have created fruitful relationships with influencers, and they have even started to develop their own content (such as the recent partnership with The Economist).

Not in the least notable, they also added a "Laughing" reaction option to posts, an event celebrated across the platform by...pretty much everyone who has laughed at work at least once.

Despite the more than solid advances, LinkedIn is still a social network hanging on to past concepts of how careers are grown and, ultimately, how mental health can be affected by vanity metrics. Polywork aims to fill the gap with a social network that's neither vanity-driven nor excessively superficial -- one that puts human beings first, not jobs.

Some of the main advantages of being active on LinkedIn include:

...All by tapping into a growing community of users and content creators and by making use of LinkedIn's algorithm, which will show someone's interactions with your profile to their network.

Unfortunately, LinkedIn is far from perfect. Some of the main cons of using LinkedIn as a content creator include:

What will happen to LinkedIn users when they hear about Polywork?

Polywork has raised $28 million in their Series B, as they came out of the private Beta stage. The founder, Peter Johnson, is quite confident they have a product-market fit -- and considering that more people are joining the network by the day, he might be right too.

What will happen to LinkedIn users when they hear about Polywork?

Well, nobody has a crystal ball, but some scenarios include:

My personal opinion goes for option #2: LinkedIn is still the main, de-facto social networking website and it does have its advantages. At the same time, Polywork will soon manage to bring more and more creators to the platform, thus attracting loads of users as well.

If the project prevails, it might be years or even more than a decade before Polywork can surpass or "replace" LinkedIn (and that's the best-case scenario.) So until then, the most likely thing that will happen is that both platforms will continue to co-exist, with Polywork growing at an increasingly fast rate and LinkedIn slowing its growth.

How networking and SEO intertwine

I've never considered myself a master networker of any kind. As an SEO expert, however, I know that the two fields are more intertwined than people think.

SEO is all about getting your website to rank higher in search engine results pages (SERPs), and there are a number of ways to go about doing this. One way is to create great content that people will want to link to -- and share. And what better way to get people to see and share your content than by networking?

When you network, you're essentially increasing the reach of your content -- which is exactly what you need to do in order to rank higher. But that's not all: if you managed to build relationships with influential people in your industry, they might be willing to help promote your content too.

SEO and networking go hand in hand in an age of Search Engine Optimization that goes beyond the already-traditional "best practices." Yes, keywords are great, SEO research is amazing, and optimizing websites for search engines is one of the best things you can do for your business. DO keep in mind, however, that Google is, essentially, a huge "link voting system."

What that means is that Google will rank your website on a variety of factors, but backlinks remain at the top of the list. So if you want to rank higher, focus on building relationships and promoting your niche content -- as that's what will get you more backlinks, increase your authority and consequently a better chance at ranking higher.

What are the SEO Benefits of this new network of collaboration?

The LinkedIn system feels pretty much rigged at this point. As a content creator for a business, you will find it increasingly difficult to reach large numbers of people interested in your business.

The Polywork system, on the other hand, is still in its early stages. This makes it a much more level playing field for small businesses and individual content creators. If you can get in on the ground floor and start building a following now, you will reap the SEO benefits later on down the road.

As Polywork grows, it will become more and more difficult to rank highly on the platform. But if you've already built up a following by that point, you'll be in a much better position than those who are just starting out. As such, you will be in a better position to forge relationships and build backlinks to your business website too.

Polywork may or may not work out. But one thing's for sure: this is not the first attempt at overruling LinkedIn in the professional networking niche and it will most likely not be the last. Being present on Polywork will help you SEO-wise no matter what the future holds. In the best-case scenario, it will help you build a personal brand that attracts backlinks organically. In the worst-case scenario, it will provide you with important lessons you can take to another platform when you decide to build your personal brand there.

How about you? Have you tried Polywork? If yes, how do you find it? If not, what would it take for you to give it a try? 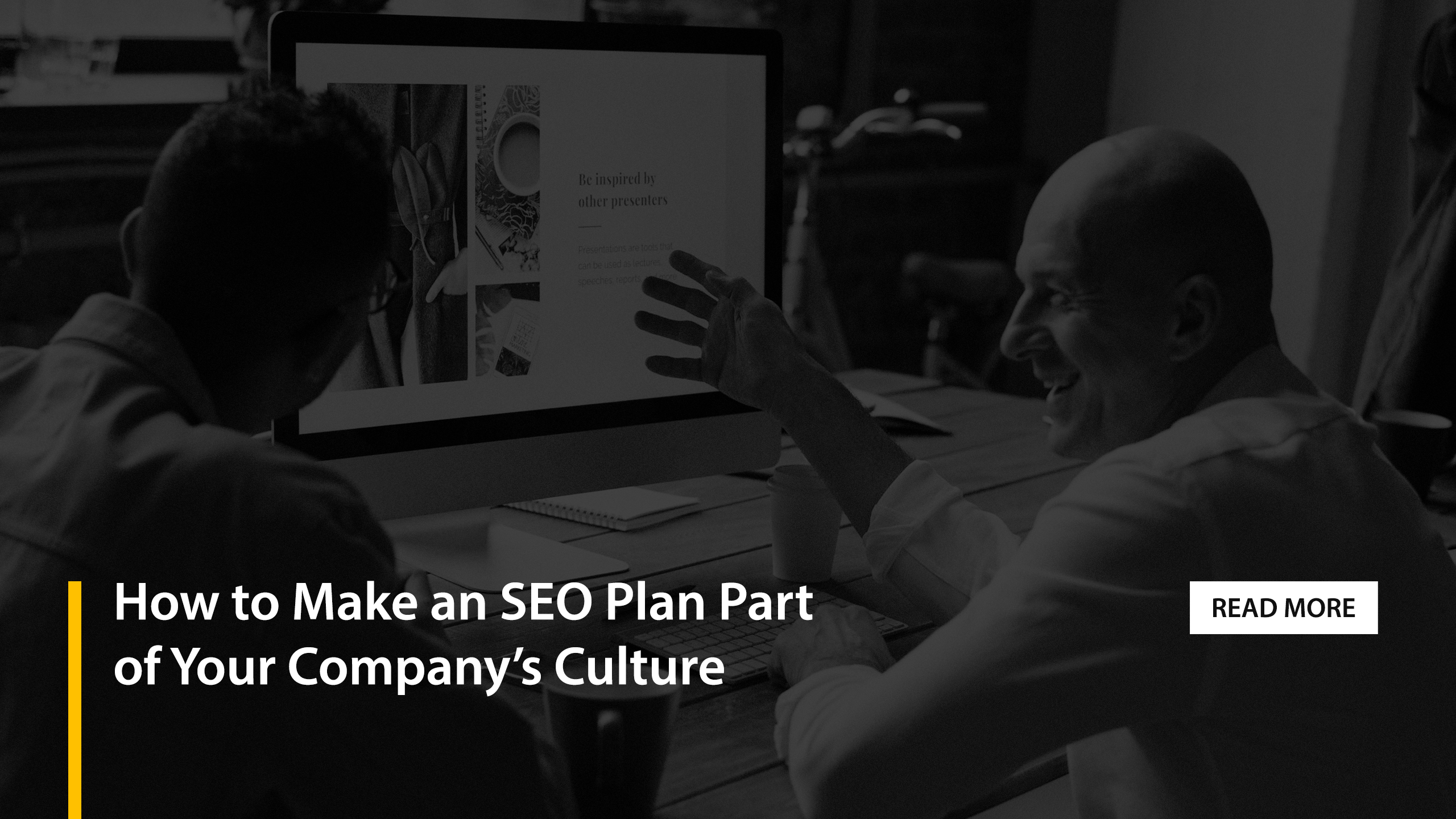 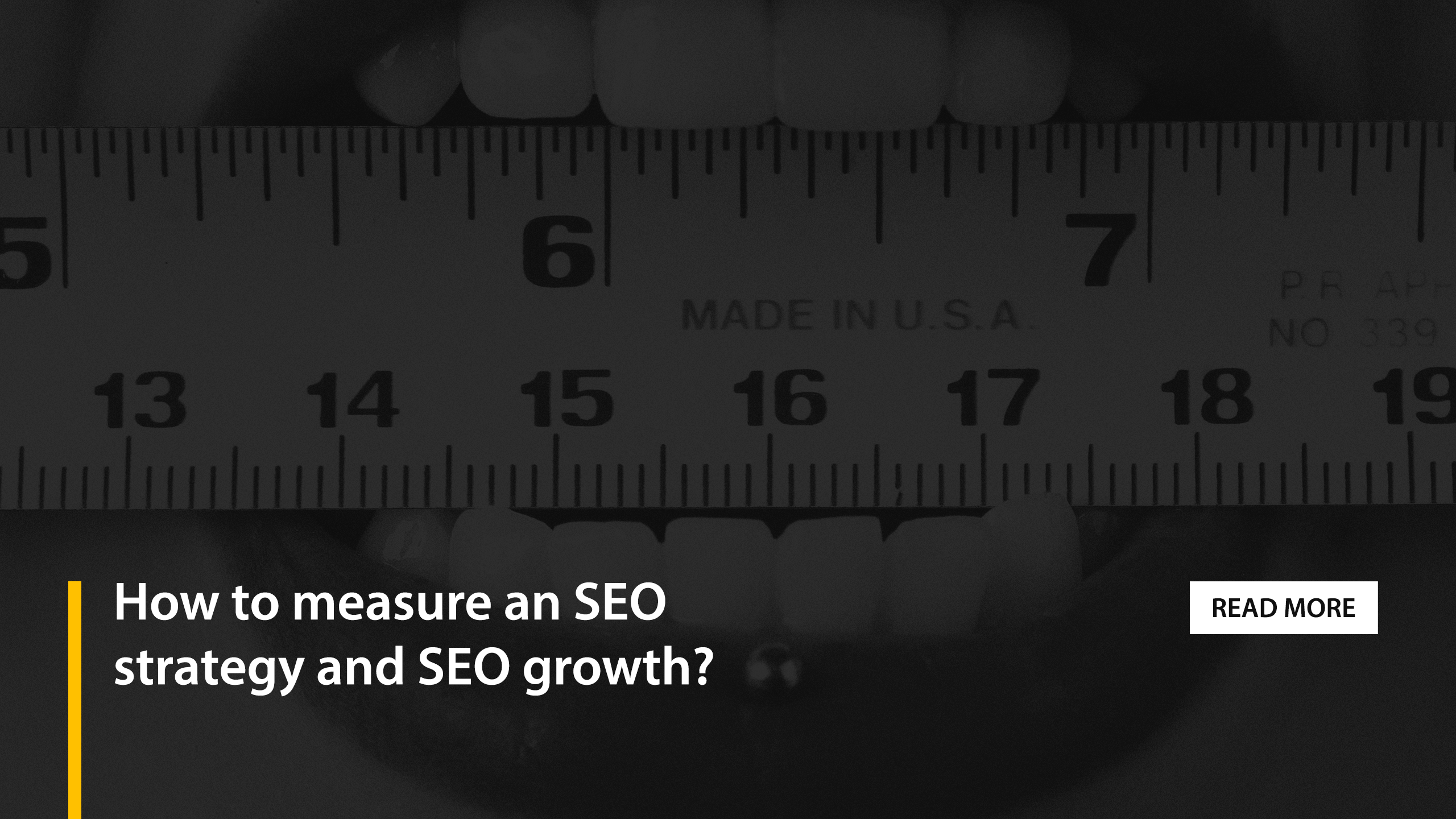 How To Measure SEO Growth and Perform SEO Attribution

© 2023 Jason Pittock
Let's discuss the SEO Masterclass, SEO Coaching or any of your SEO needs